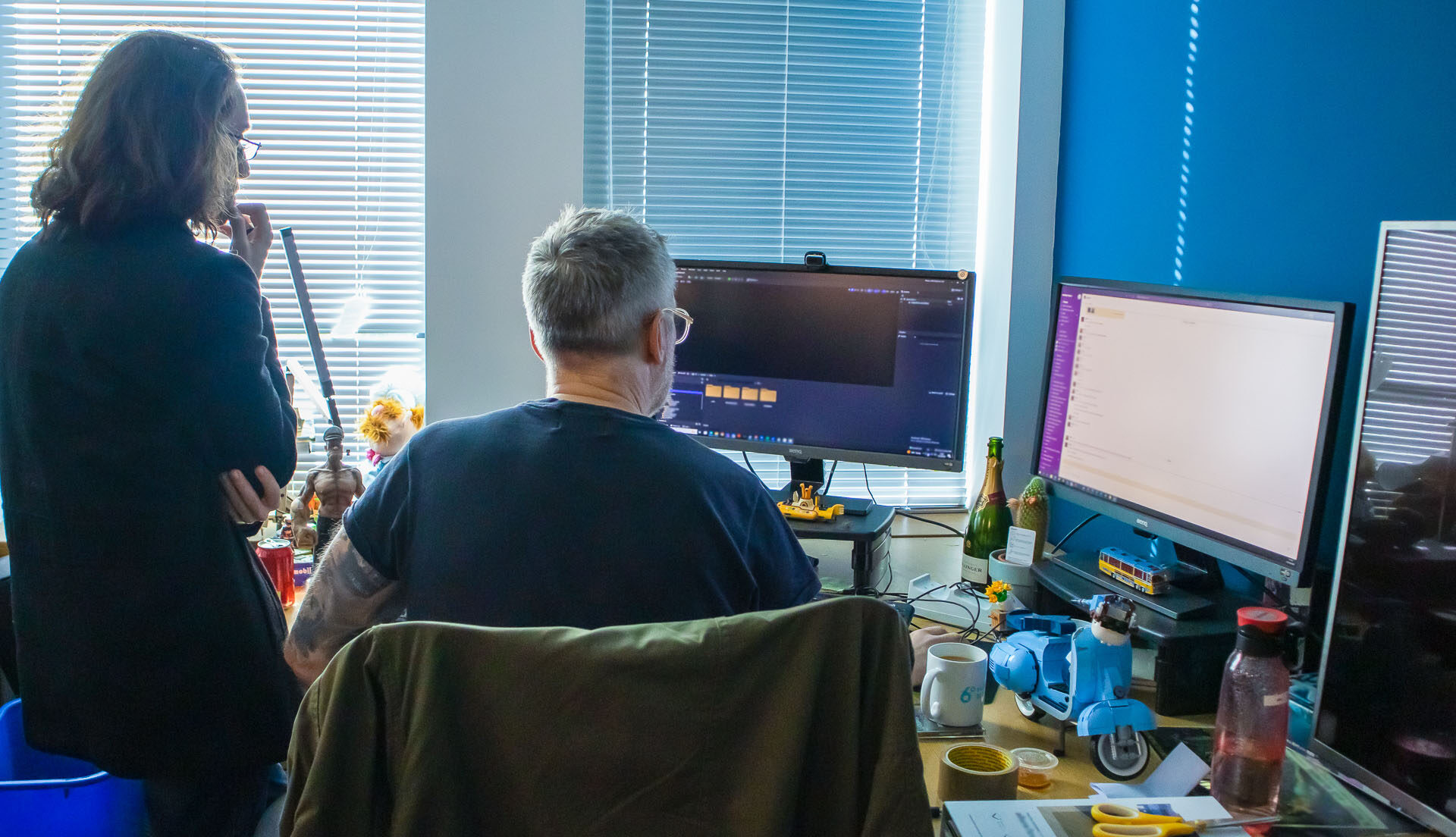 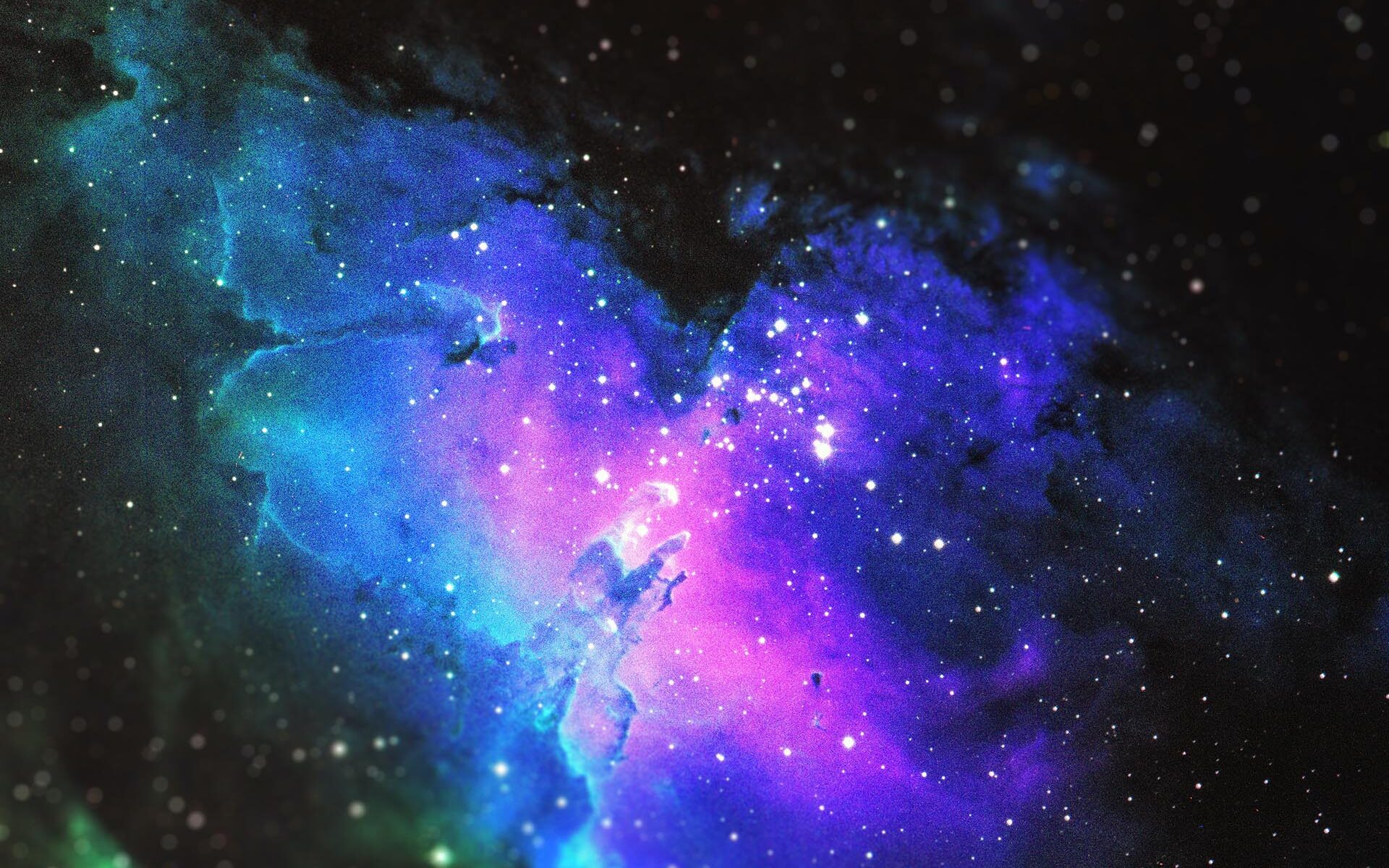 Ballistic moon is a place where big, impossible ideas come to life. We are always testing, sharing and thinking about ways to change and improve the gaming experience.

We are an established game studio based in the South East of England.

With a growing team of highly experienced developers, we focus on creating the exceptional and innovative games of the future. We’re currently working with a AAA publisher in the early stages of a major new project as well as our own IP.

Want to join our Team?

A free, creative, boundary-pushing environment, Ballistic Moon is a place for big hearts and visionary minds.

Ballistic Moon is a place where big, extraordinary ideas come to life.

Working together, sharing knowledge, passion and perspectives, we strive to enhance the gaming experience and produce genre-defining innovative games.

We are a growing family. We love working with people that are passionate about their views and individuality.

We love sharing skills and celebrating success together. 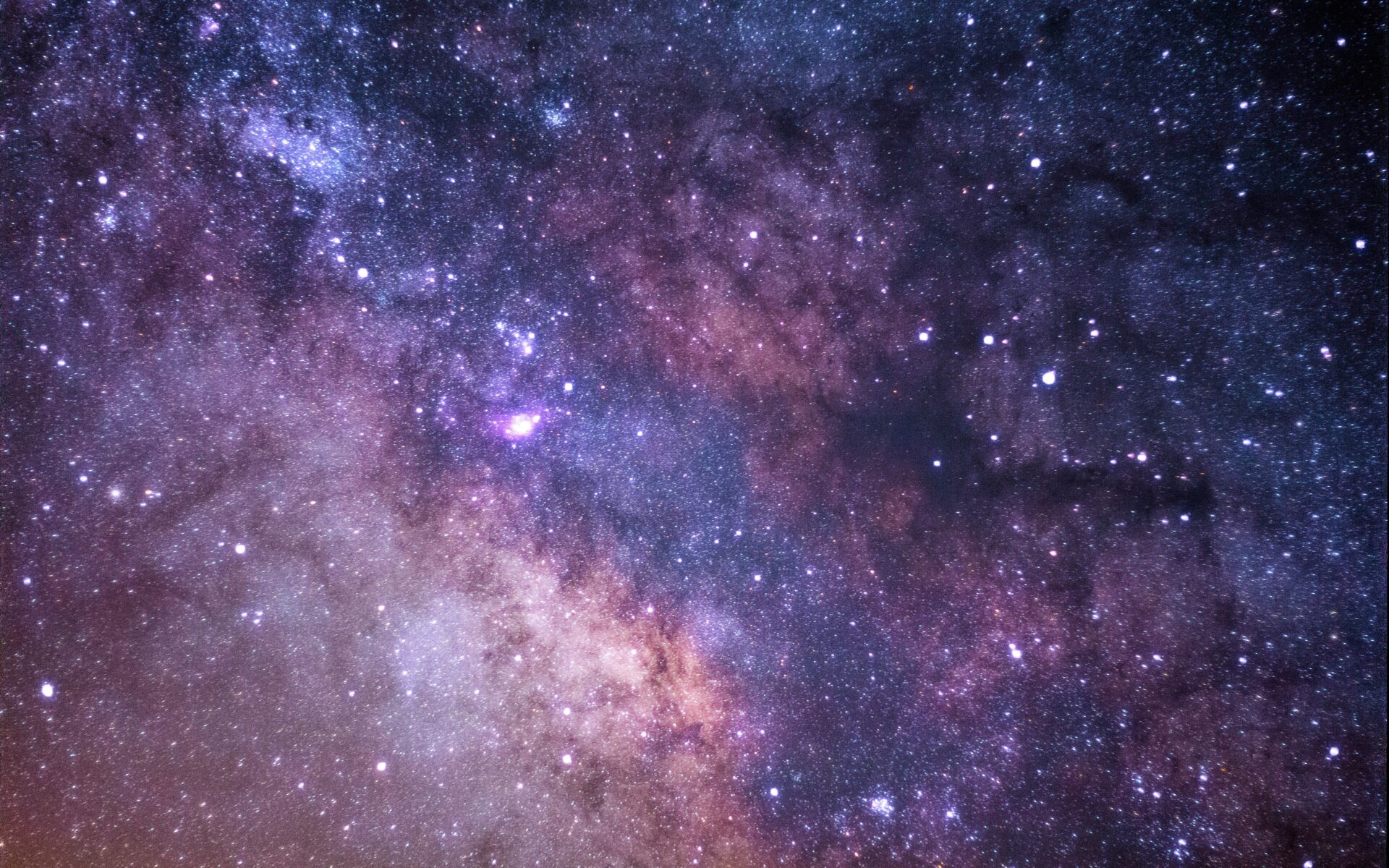 Duncan is a production executive with over 30 years of experience in the games industry, having worked in the UK, the US, and China. Duncan began his career in the late 1980s, creating a raft of games on the legendary Commodore 64.

He later moved into production and held leadership roles at SEGA, THQ, Electronic Arts, Square Enix, and Virtuos. Personal highlights include working as Executive Producer on Disney/Pixar’s Finding Nemo, Development Director on the first PS1 Harry Potter game, and Production Director on EA’s Madden NFL franchise. In 2020 together with Chris and Neil he founded Ballistic Moon.

With heaps of experience working as a Creative Director on several AAA cult games such as House of the Dead Overkill (Headstrong Games) and Syndicate (EA Partners), Neil brings an artistic vision and unique mindset to Ballistic Moon. Influenced by a passion for films, music and visual culture Neil’s visionary brain and creative process oversees all Ballistic Moon’s productions.

Recognising his early talents and ambition, Chris was hired by EA straight out of university, where he shipped multiple titles. Chris then joined Supermassive Games in its early days, working on many of their titles including the BAFTA award-winning Until Dawn and as lead engineer on Until Dawn: Rush of Blood.